Why Fiction is So Hard to Write 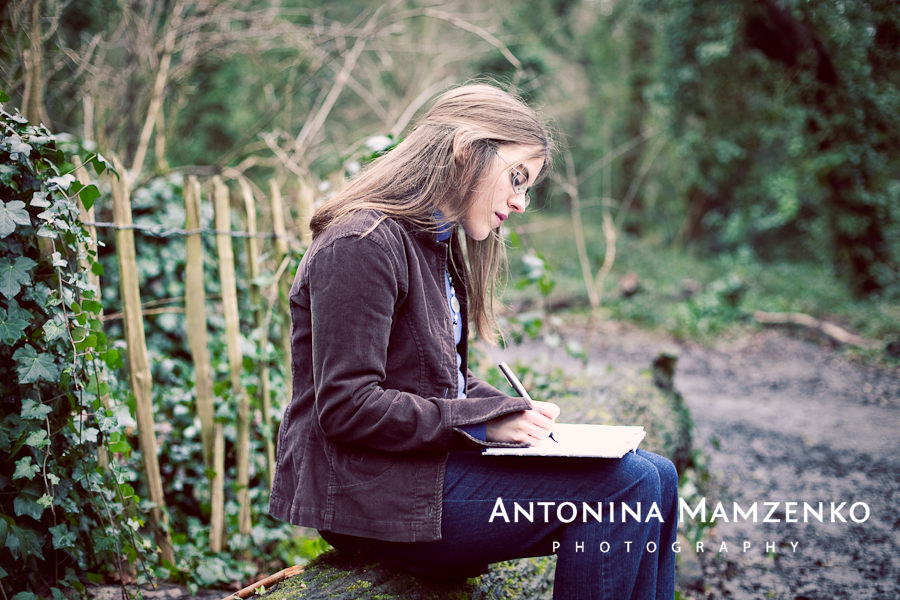 I’ve been blogging for a little over three years.

I’ve been writing fiction since … well, pretty much since I could write.

My blog posts are read by thousands of people.

Only 1% of the fiction I’ve ever written has been published.

Fiction is incredibly hard to do well.

Lots of people can write decent non-fiction. You’re probably one of them. You can write a decent blog post, or a report at work, or an essay. You can put your ideas down on the page, in a reasonably engaging way.

I’m going to say this, despite being an advocate of great writing: Non-fiction doesn’t have to be especially well-written.

Of course, it needs to be competent. But it doesn’t need to be perfect. If you’re looking for information online, you don’t mind a few grammatical mistakes, or a sloppy conclusion.

Why do you read novels? They won’t teach you how to solve that annoying problem with your computer, or help you manage your finances better.

I believe we read fiction to escape the world for a little while – to escape the limits of our own experience, our own perspective, our own consciousness. When we open a novel, we’re looking, above all, for a story that matters to us.

That’s why fiction writers have it so tough.

When I’m writing a blog post, I don’t have too much to worry about. I need a clear theme, a strong introduction, a few key points which follow from one another, and a conclusion that feels like a satisfying ending. Frankly, after writing over a thousand blog posts, that comes pretty naturally.

When I’m writing a single scene in a novel, I have a heck of a lot to do. The characters need to feel real – they need to live and breathe on the page. The scene needs to be paced correctly – not too fast, not too slow. The dialogue has to sound natural, without actually being natural (have you ever listened to a transcription of real speech?) The voice needs to be mine – but filtered through the head of a character who might be nothing like me. The plot has to be moved on.

And all those scenes need to tie together. In a non-fiction book, I could have short, discrete chapters; in a novel, the reader needs to be drawn through, page by page, paragraph by paragraph, sentence by sentence.

My novel, Lycopolis, has been through three major drafts and I’m currently working on significant changes in the fourth draft. I’ve cut out characters and subplots, changed the theme, added in all sorts of material. Every single scene has been rewritten at least three times.

With fiction, it’s impossible to get it right on the first pass through.

You just have to try to get it right by the time you’ve finished the final draft.

When Writers Get It Wrong

You’ve read bad fiction. Maybe you gave up after a few pages or chapters – you didn’t care about the characters, so there was no point reading on – or the pacing was so slow or so breakneck that you just couldn’t get into the book.

If I write a clumsy sentence in my novel, you’re going to be jolted out of the story.

If you’ve ever been so absorbed in a book that you missed your train station, or didn’t hear someone talking to you, or found that, somehow, a whole afternoon had gone by … then you know how absorbing fiction can be, how it can take you into another world.

Some great non-fiction books do this too – especially if you’re really engaged with the topic – but it’s pretty much required for decent fiction.

Maybe it Won’t Get Any Easier…

Fiction is hard to write.

I’m not telling you this to discourage you. I’m telling you this so that you know it’s okay to struggle. You might have been writing blog posts and essays and magazine articles for years – but your first novel will be tougher than anything you’ve done before.

It’s tough, too. It’s why so many writers have an unpublished novel (or in my case, three) tucked away.

Does it ever get easier? I don’t know. I’ve not got that far yet.

Two and a half years ago, if I’d known how much work Lycopolis would take, maybe I’d have decided to just stick with what I was good at – blogging.

I’d have reached more people. I’d have a bigger audience here on Aliventures. I’d have launched an ecourse earlier. I’d have more money in the bank.

And maybe you feel like that, sometimes. You feel like you should focus your writing efforts on what you’re already pretty good at. Something that’s easy.

Maybe, like me, you’re not going to settle for that.

You’re going to give it your very best.

And yeah, it’s not easy.

But the truly worthwhile things in life rarely are.