Another Baby On the Way (And What This Means for Aliventures) 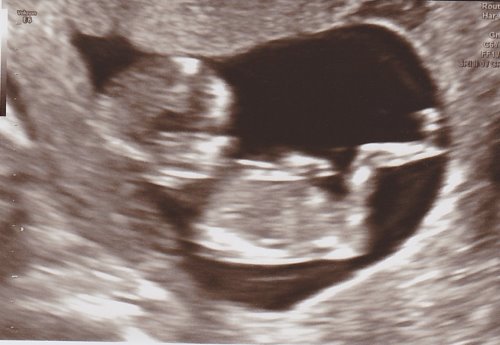 Well, the title and photo probably gave the news away. 😉

My husband Paul and I are expecting our second baby in December, a little brother or sister to Kitty (who turned one in March).

This is really exciting for us; right from the start, we wanted to have two children close together, and we’re thrilled that everything has gone so smoothly. Kitty loves babies and dolls, and we know she’ll be a very proud big sister by the end of the year.

What This Means for Aliventures

For now, nothing’s going to change: I’ll still be blogging here (though as you might have noticed, I’ve been posting a bit less frequently recently).

In the autumn, I’ll be taking off on maternity leave for a while. I’ve not set exact dates yet, but I’ll keep you posted. So the Aliventures blog will fall silent for a few months while I focus on being a mum to Kitty and to the new baby. The newsletter will also be on hiatus, though again, that’s running as normal until the autumn.

Writing services: As you might guess, I’m no longer on any new clients – in fact, my client list has been totally full for several months now. If you’re looking for a writer/editor, though, please do get in touch and I’ll hopefully be able to recommend someone who’ll be a good fit for you.

Writers’ Huddle: My community/teaching site, Writers’ Huddle, will continue to take new members until I go on maternity leave, and there’ll be a new seminar each month while I’m away. There’ll be someone around to take care of members during my leave, so if you’re in the Huddle, don’t worry about losing your password / having a PayPal glitch / etc … you won’t be on your own! I’ll be posting in the Huddle forums shortly to let you know a bit more about the arrangements while I’m away.

I hope you’ll stick around on the Aliventures blog, as I’ve got plenty of posts I want to write for you over the next few months. 🙂 Thanks so much for being a loyal reader, and for your support.